Find your town in the 4Rivers Watershed. The 3 flow into the one= 4 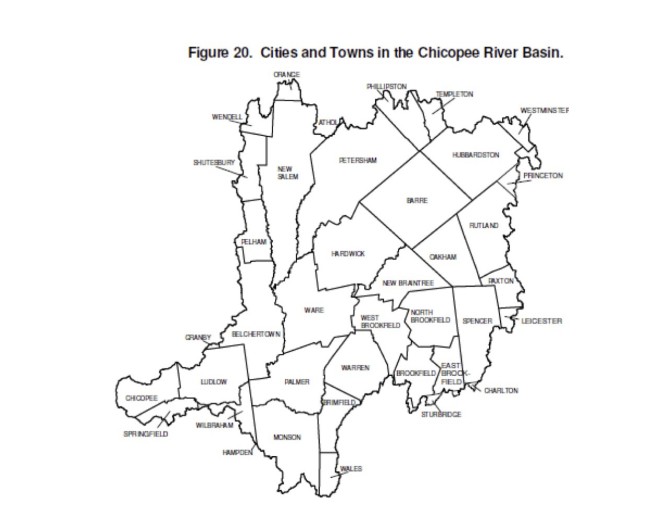 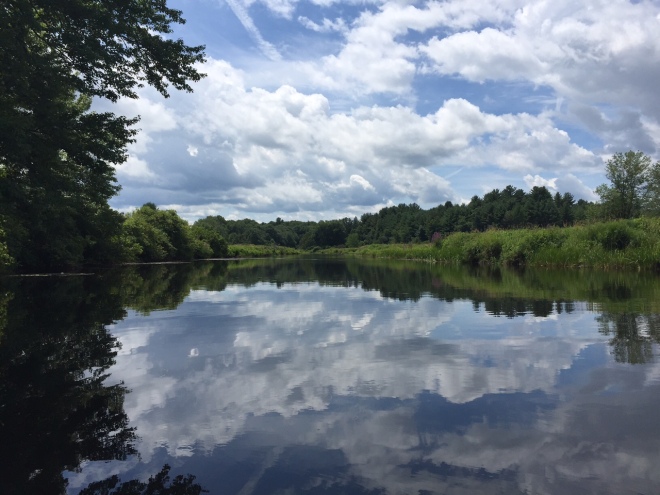 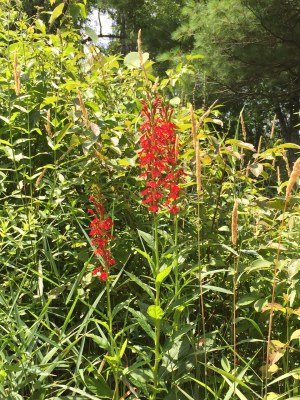 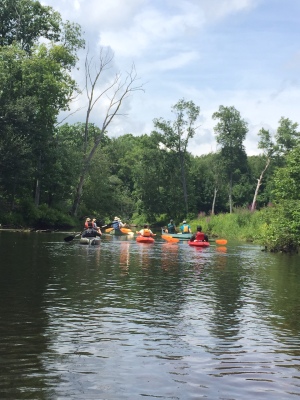 Ware: Starting on the west slope of Mt Wachusett, the Ware flows southwest towards Three Rivers in Palmer.

Quaboag: Flowing from tributaries near the western side of Spencer, the Quaboag flows westerly towards Three Rivers.

Swift: The headwaters of the Swift form Quabbin Reservoir. The Swift then flows freely from Windsor Dam meeting the Ware River at Three Rivers.

Chicopee: Formed by the meeting of the first three rivers, the Chicopee then flows west for 17 miles before meeting the Connecticut River.

This four river system forms the heart of central Massachusetts.

To see a full list of towns in the watershed go to our “About” page.